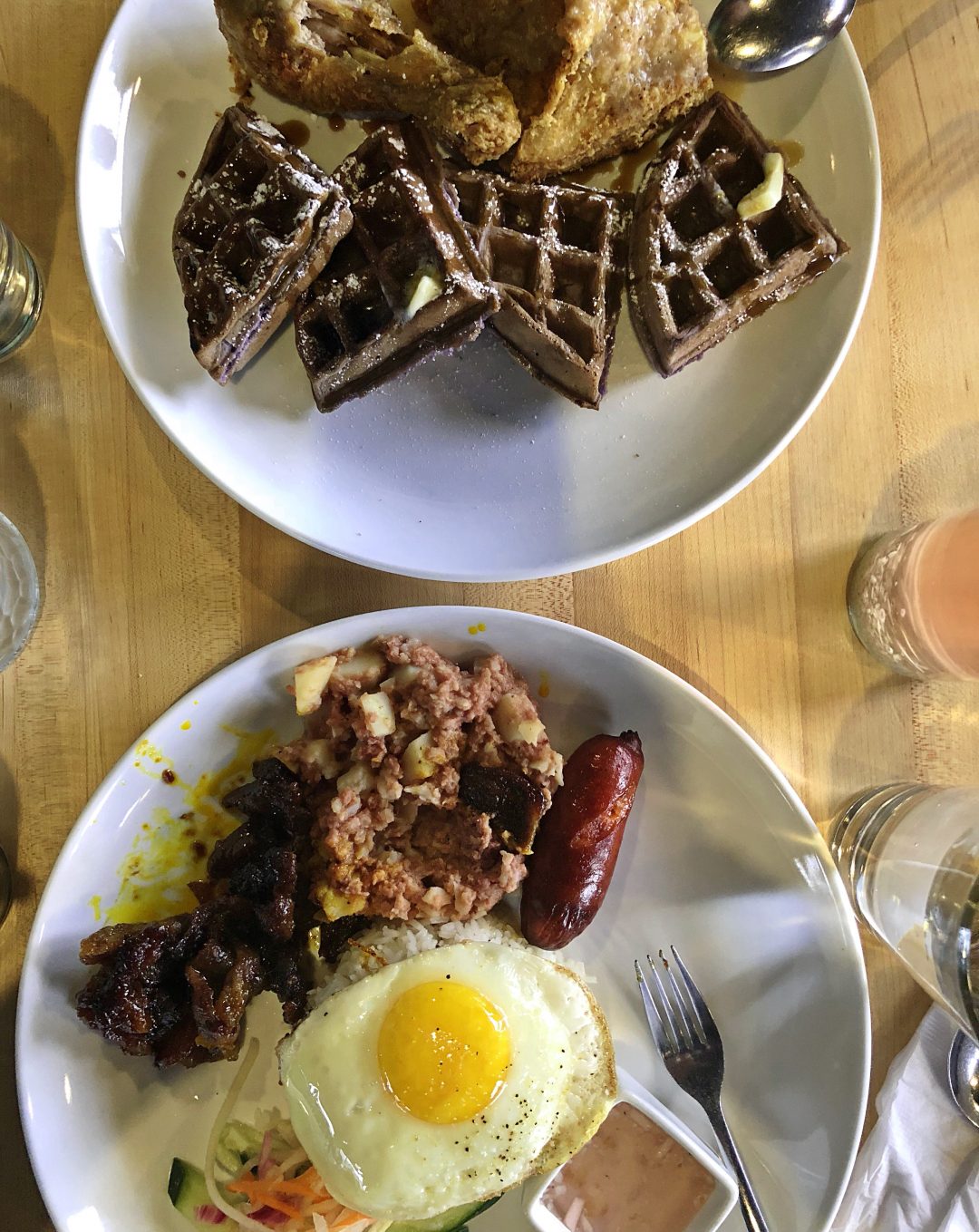 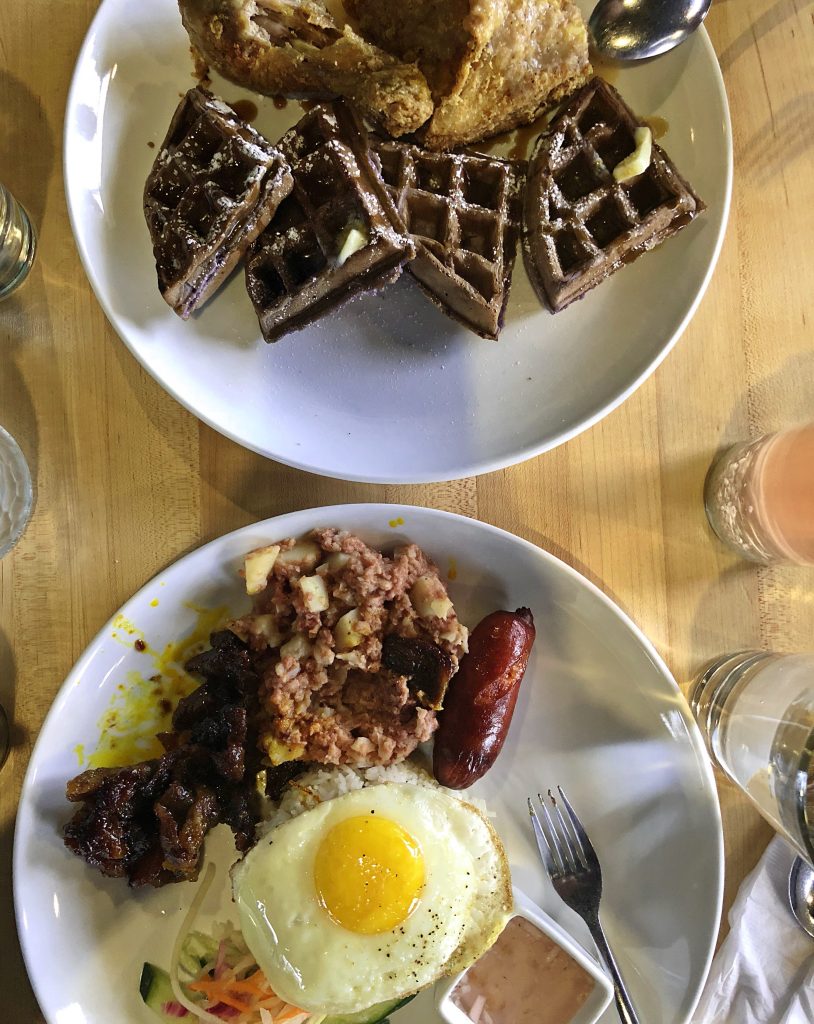 Hey folks! It’s been a while, so I’m truly sorry but my time has been kaput these days. But I wanted to take the opportunity to check in and catch up before the end of the year!! Yesterday afternoon the bae and I finally made it to Bonifacio (link) for brunch, which very conveniently opened up around the time we met. Now, I have enjoyed pretty much all the Filipino food I’ve tried, so making to a “Modern Filipino” restaurant was kind of top of the list. Plus, you know the date was interested in trying some modern home-cooking. 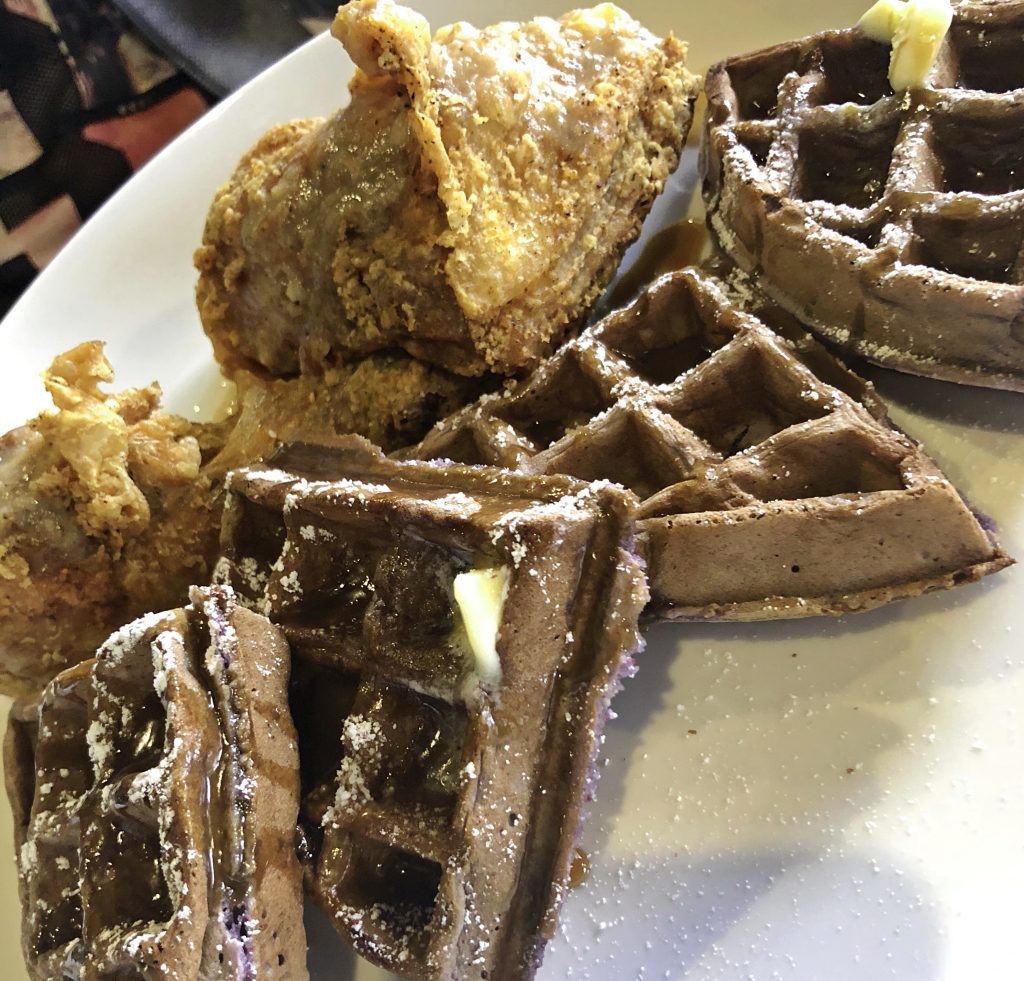 So, I’ve been wanting to try Bonifacio for brunch, not only because I love brunch, but primarily due to their ube waffles (ube is a purple yam, and SO good). But when we got there, the date said he would get guava French toast then. Now, if you know me, you know that I can’t do all sweet, so this converted my choice.

While he got the chicken and ube waffles, I got what’s called the “Bonifacio”: a selection of corned beef, longanisa (a sweet pork sausage), and tocino (describes as “like thick cut bacon”) along with garlic fried rice and an egg. Luckily, the bae and I have a ‘share everything’ philosophy and we both were able to eat happily. 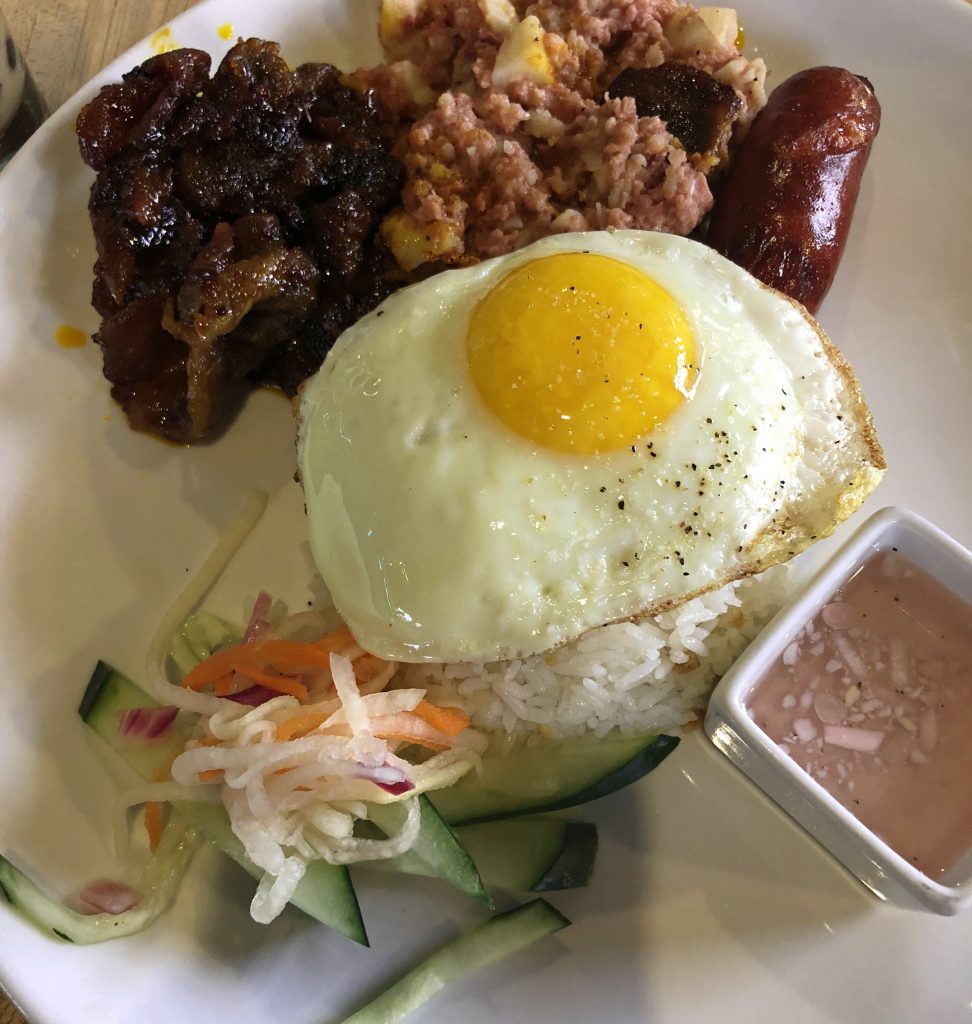 I love garlic fried rice, so I knew my food would be a winner, but man!

That pork! So sweet and chewy and delicious—honestly maybe too much on its own, but with the rice and tableside vinegar?? Hella!

I have kind of a love/hate relationship with longanisa in general (it’s a texture thing), but this one was well done, nicely grilled and juicy. And the hash was very nice with the vinegar, too. The pork, though, was the clear star of the show for me, something I likened to the “burnt ends” from a BBQ place. SO GOOD.

As for bae’s chicken and waffles, the chicken came with an adobo gravy that he enjoyed—I had PLENTY of meat—and those waffles were pretty excellent. Nice and soft, honestly, the ube flavor didn’t hit you obviously. But they had a caramel sauce instead of syrup…and that’s something I never knew I wanted.

Overall full, but unable to resist the ube ice cream sandwiches (featured on Buzzfeed!), we ordered just one to split. A little sweet for my tastes, but I could see that fried bun going SO many places. Maybe with some of that pork and a fried egg for a breakfast sandwich with a Filipino twist. Mmmmm. I really enjoyed the young coconut strings though. Coconut is my jam.

Anyway, overall, I’m so glad we finally made it! I’m hoping to make a boodle night next, and if it goes well—maybe we can bring the Filipino fam! Service was awesome, and I can’t wait to go back. 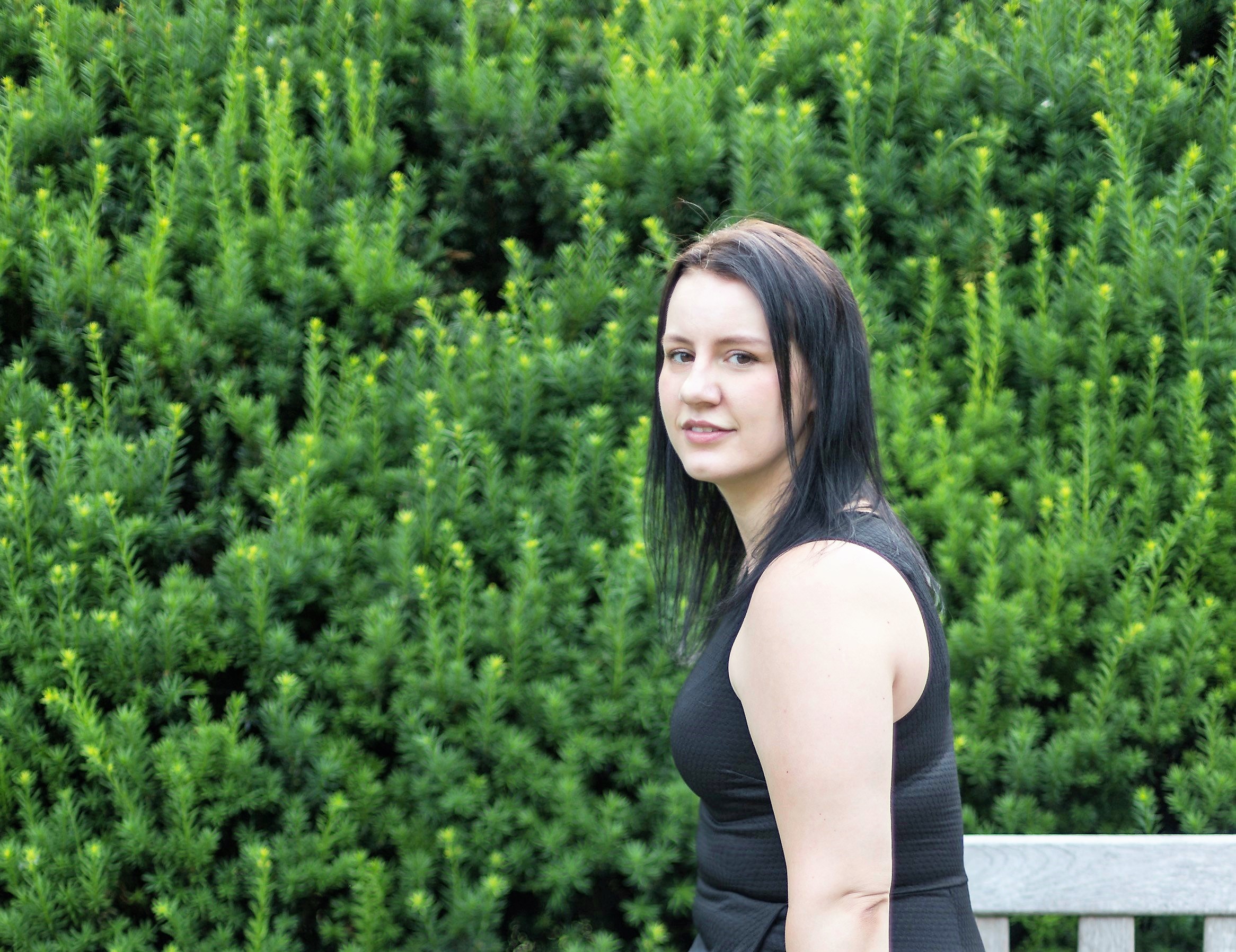 I'm a person that has no idea what they're doing, but I'm pretty good at learning. I travel, eat, write, and try to learn as much as I can.